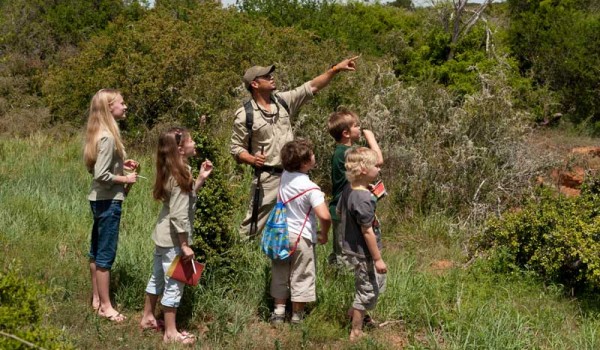 South Africa’s ‘Adventure’ province, the Eastern Cape features expanses of untouched beach, bush and forest. This was Nelson Mandela’s home province, and is an area with some enticing attractions – among them the Addo Elephant National Park, with the densest elephant population in the world; the dramatic Wild Coast; and, of course, Mandela’s home at Qunu.

The Eastern Cape is renowned for families on safari particularly due to the malaria free aspect in this region. Kids programs are offered on specifically orientated reserves which offer guests peace of mind their kids are in good hands and learning the fundamentals of nature.

Our Eastern Cape tours are generally customized shorter additions to our Garden Route packages, however we have some attractive suggested packages below that may interest some travelers. 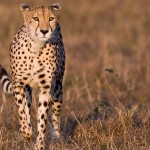 Eastern Cape, which was the centre of the apartheid struggle for many years. We have put together a fantastic seven day tour opportunity to visit the land of the iconic Nelson Mandela. You will stay at several fantastic lodges and have the chance to see many varied aspects of this magnificent province, starting with The Wild Coast, travelling through the Transkei (the region where Mandela was born) and travel to Qunu where he grew up. Little has changed over the years in most of the Transkei landscapes to which you will travel. You will even have the opportunity to visit a Sangoma (a traditional healer) and learn about Xhosa beliefs which would have influenced Mandela during his life. And what better way to finish off such an inspiring journey than at Samara Private Game Reserve, where you will be treated to game drives, walk and stalks with cheetah and beautiful, classic Eastern Cape vistas. 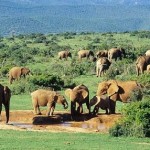 This Eastern Cape explorer package exposes the fantastic wildlife and history of the regions  visited. The tour covers the magnificent Addo National Park which is renowned for their Elephants. The small town Cradock which was an integral part of the countries colonial history as well as political history. Then experiencing farm life in the Karoo where guests experience rock art, medicinal plants and some fantastic paleontology. The tour then covers Graaff Reinet and then an incredible wildlife experience before ending in the coastal city Port Elizabeth. 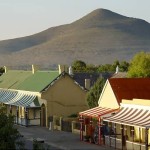 A package compiled for the price conscious traveler. Lyon Tours & Safaris developed this package for guests who are on a budget. This structured group tour offers a fantastic all round experience of the history, culture and wildlife of the Eastern Cape. Guests enjoy 2 National Parks as well as various towns and regions within the Eastern Cape.